If you spoke against 55,000 visas being handed out annually for the explicit purpose of cultural enrichment, the Left would have no shortage of labels for you: intolerant, racist, islamophobic. Now that a diversity visa recipient has left eight mangled bodies strewn across a New York bike path with a dozen more injured, they say blaming the program that brought terror to our doorsteps is “politicizing a tragedy.”

How Sayfullo Saipov came to loathe the country that took him in is unclear. It's confounding that he ultimately rejected America, because before he was mysteriously “radicalized” he brought 23 of his family members here to the US. Saipov was also considered by law enforcement to be the “point of contact” for at least two others who have overstayed their visas and disappeared, an alarmingly common occurrence. The only merit of Saipov’s that allowed him and his associates entry into the US was that he added “diversity.”

The popular response to this incident has been predictable. A shriek rises up from the multitudes, halfheartedly condemning the attack, but warning that the real tragedy would be a backlash against other followers of the “religion of peace.” We are commanded not to assign collective blame, admonished that even restricting immigration or increasing surveillance based on ideology would mean the death of freedom. Terrorism is described as a “tragedy,” as if it were like a car accident or hurricane. 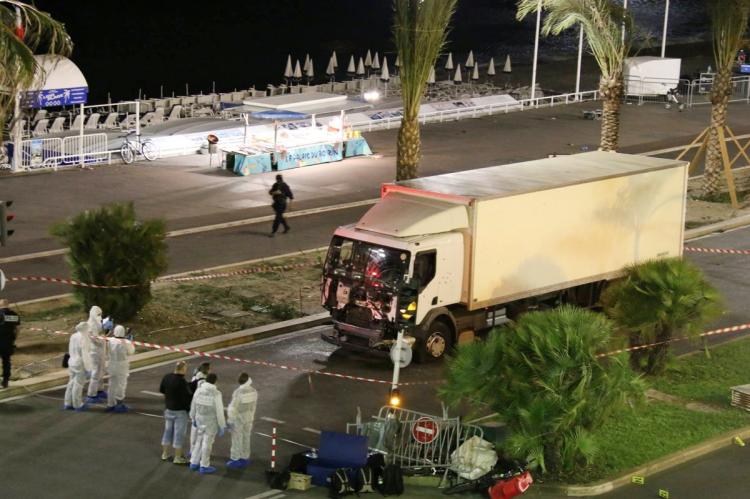 These attacks are not inevitable tragedies. They are calculated acts of war. ISIS has called for attacks using trucks, knives, poison, or whatever else is available, and in the West there seems to be no shortage of disaffected young Muslim men to answer them. They are targeting healthy young people and families, as their “moderate” spokespeople in the media tell us we have nothing to fear.

As the flag of jihad continues to unfurl across the West, we respond by inviting more potential jihadists to our shores. The Trojan Horse has already been allowed through the gates, and whatever we do, our charity and compassion will now be repaid with more attacks. There will be more innocents brutally murdered, more women raped and sexually assaulted in our streets.

To all things there is a season, and thanks to the global reach of ISIS via the internet, the season for war is upon us. Wars are only won when one side believes that the costs of fighting are not worth the benefits. We must ask ourselves what it is these people care about (aside from delusions of a paradise of the women and wine they were denied in this life.) Many who have served this country believe that the love these people have for their families and communities, the love that led Saipov to bring his family to the country he would turn on, is the only vulnerability we can exploit. 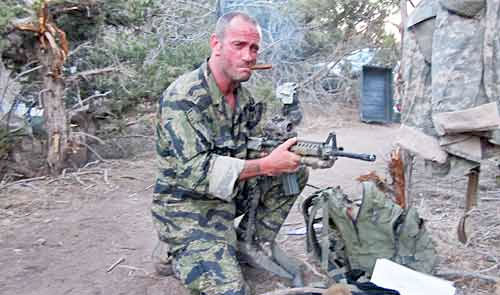 The way to win this war is to make it clear to jihadists that the ones they care about will suffer for their actions. A good start would be to uproot the network of ISIS sympathy by deporting all the friends and family that terrorists like Saipov bring into the country. Middle Eastern dictators have long been fond of giving generous gifts to the families of “martyrs.” Perhaps a young man down on his luck would think harder if his family's home was going to be showered with fire instead of gold. Then again, perhaps that is going too far, even in war. Regardless, continuing to reward Islam with more concessions, protections, and visas is completely the wrong direction to go if we wish to preserve our civilization.

How much more violence will it take for the people of Christendom to realize that Islam seeks to destroy Western civilization rather than integrate with it? When will our love for our own families and neighbors triumph over our desire to virtue signal? That depends on how effectively we get the message out before it is branded “hate speech” and made illegal. For now, we can at least begin to take our countries back by dumping the leaders who are selling out our people and giving away our opportunities to those who despise us in the name of “diversity” and replacing them with those who have the stomach to do what must be done.