Lidl, a German budget supermarket chain, is already known for their tendency to be "religiously neutral" by removing crosses from products and ads. This time a similar scandal has erupted in Lithuania, a country that is a little over 80% Christian. The subject of this scandal is a panorama photo of Kaunas, one of Lithuania's major cities, where the otherwise prominent crosses visible on the city's skyline were removed. 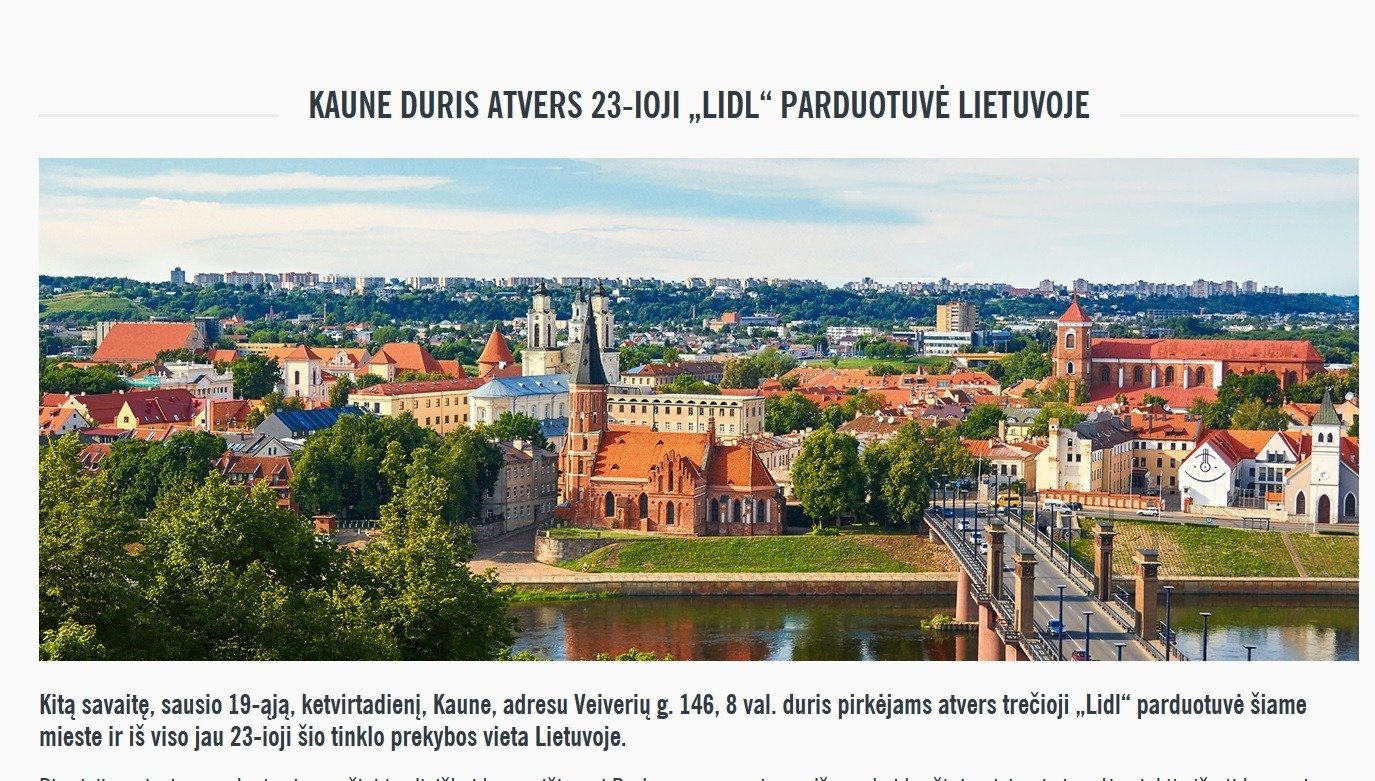 A university professor from Vilnius, Audrius Bačiulis, claimed in an interview with a Lithuanian news site that this incident warrants a political response, and that the chain treats people like fools.

According to Bačiulis there may be two explanations to this. "This may be the aggressive version of political correctness that is destroying the Christian identity of Europe. Or this may also be a conscious effort to engineer a scandal and get more attention. Is it useful? It depends.", said the professor as the called for a political response to this incident, because Lithuania is a Christian country.

He said: "If I am not mistaken, about ¾ of Lithuania's residents identify as Catholic. There are also Orthodox and Lutheran Christians here. This is about Christianity and the Church is not just a building with priests in it. The Church is everyone who calls themselves Christian. Lidl has insulted ¾ of the Lithuanian population and the politicians must do something about it."

The representatives of Lidl claimed the situation was a misunderstanding.

Previous such cases of the supermarket chain apparently enforcing their anti-Christian policy, include the removal of crosses from Greek products and a promotional poster featuring the Italian town of Dolceacqua.

After the Greek scandal they promised to learn from their mistakes, according to an article by Die Presse, but it does not seem that way. 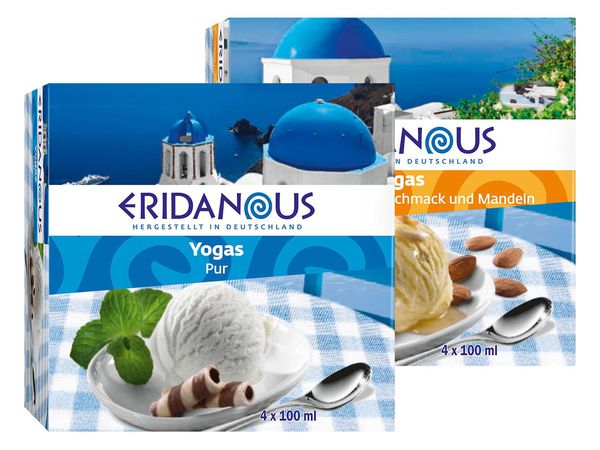 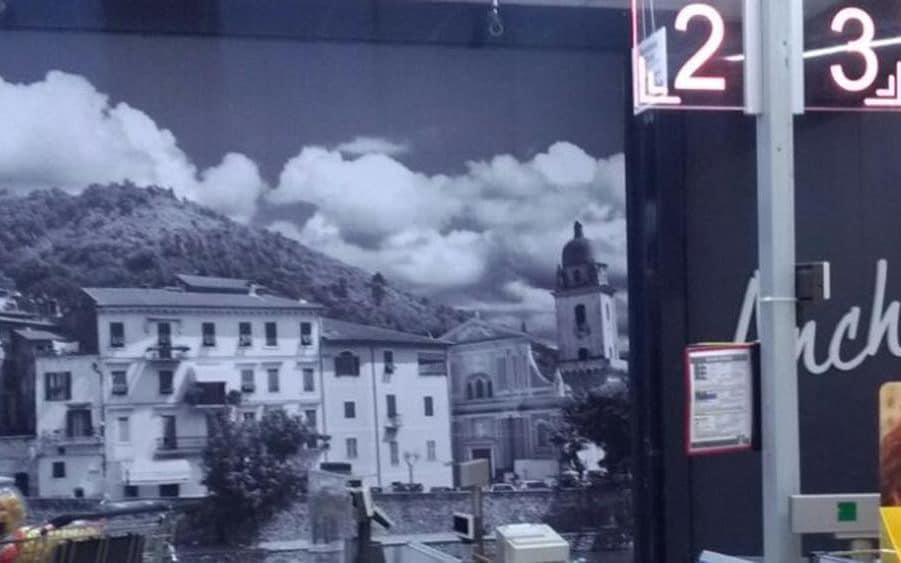 It is not known whether Lidl has removed symbols belonging to other faiths, or religions of peace, but considering the lack of scandal in the mainstream media, accusing the chain of Islamophobia, it's a safe wager that non-Christian religious symbols do not get the same treatment.

Unfortunately, this censorship of Christian symbology in an effort to seem religiously neutral is a wide-spread trend among multinational corporations. 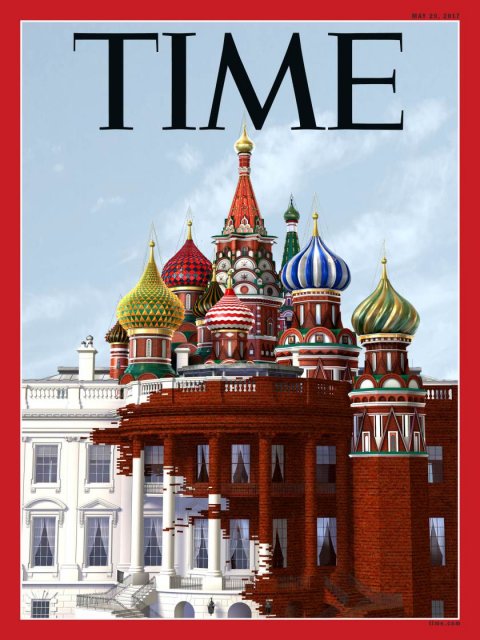 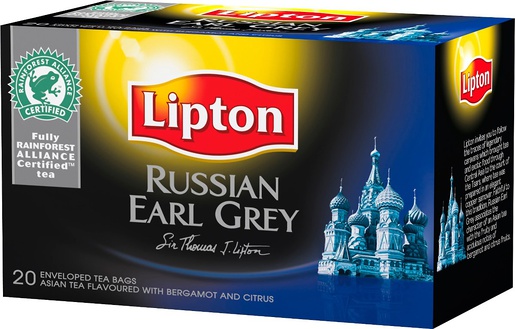 Until the general public's outlook towards Christianity and our Christian heritage improves, these companies will continue to follow the general trend that is taking place in Europe, which we seek to overturn.

We here at Legio Christi urge everyone to boycott anti-Christian establishments, especially those that openly show their derision toward what we believe in. Vote with your wallets.